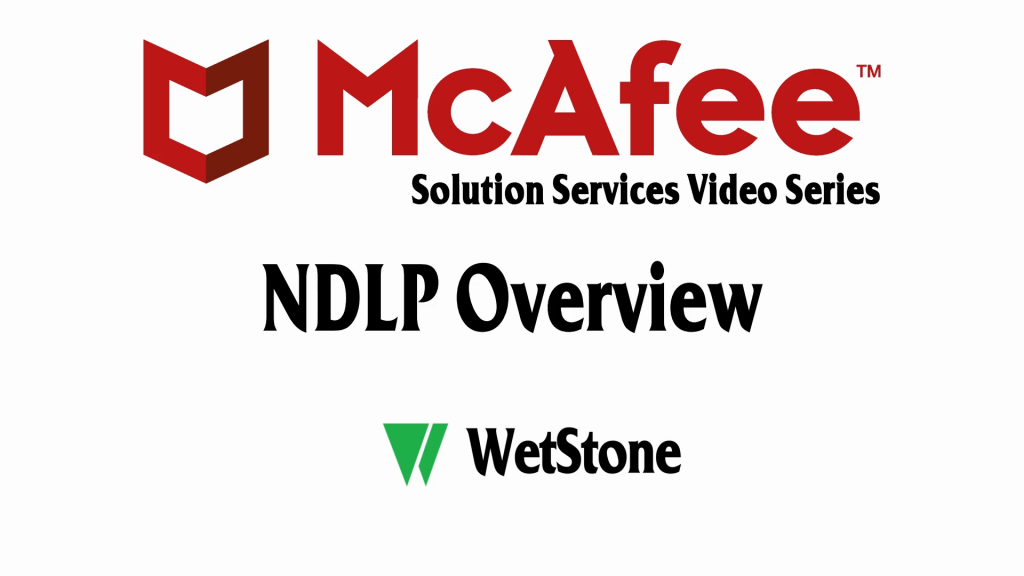 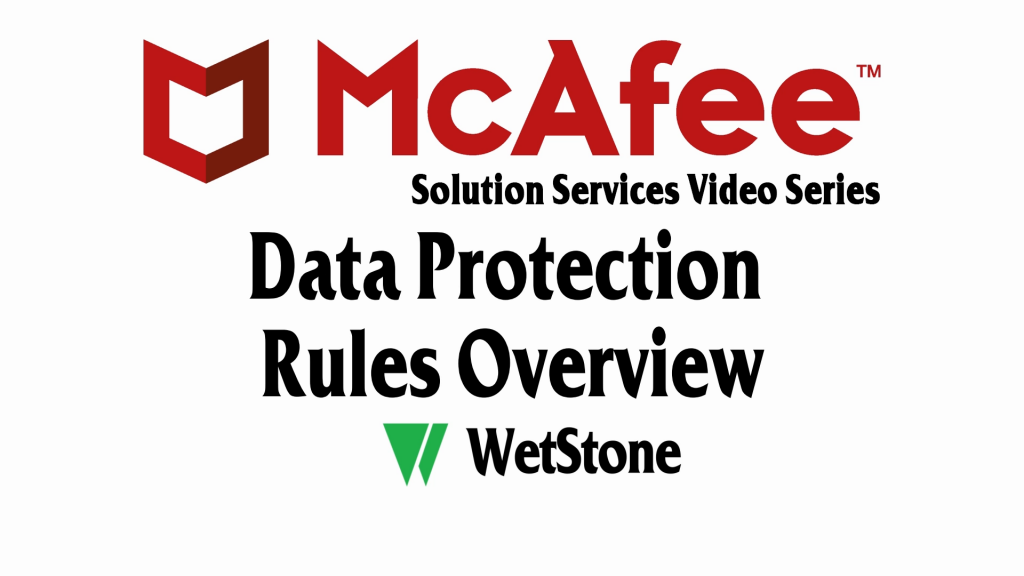 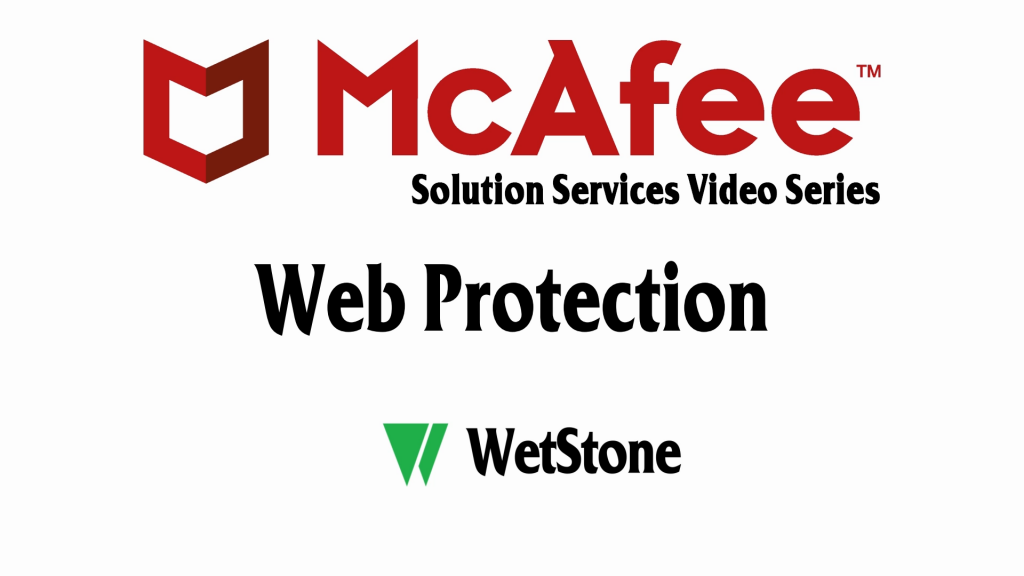 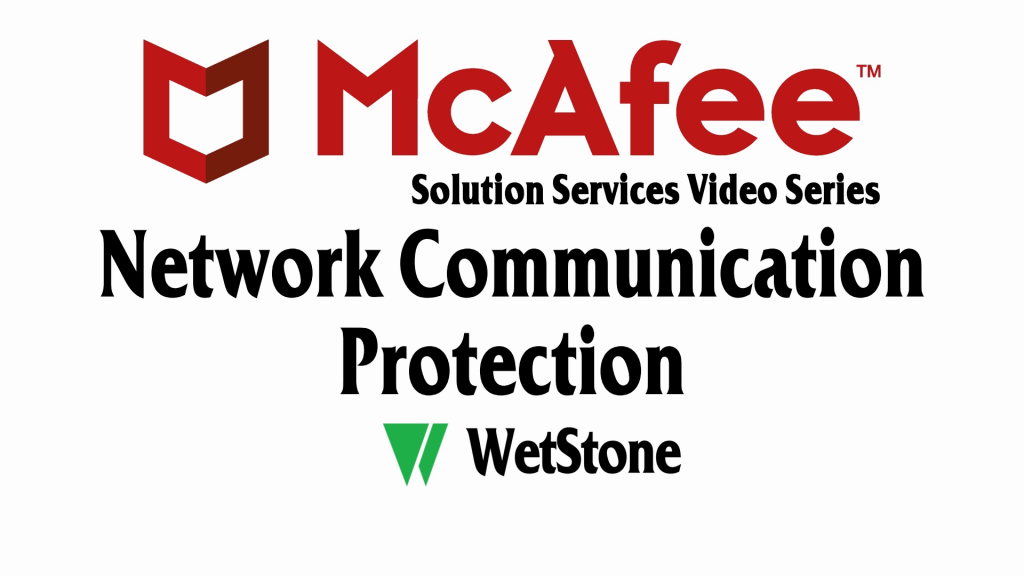 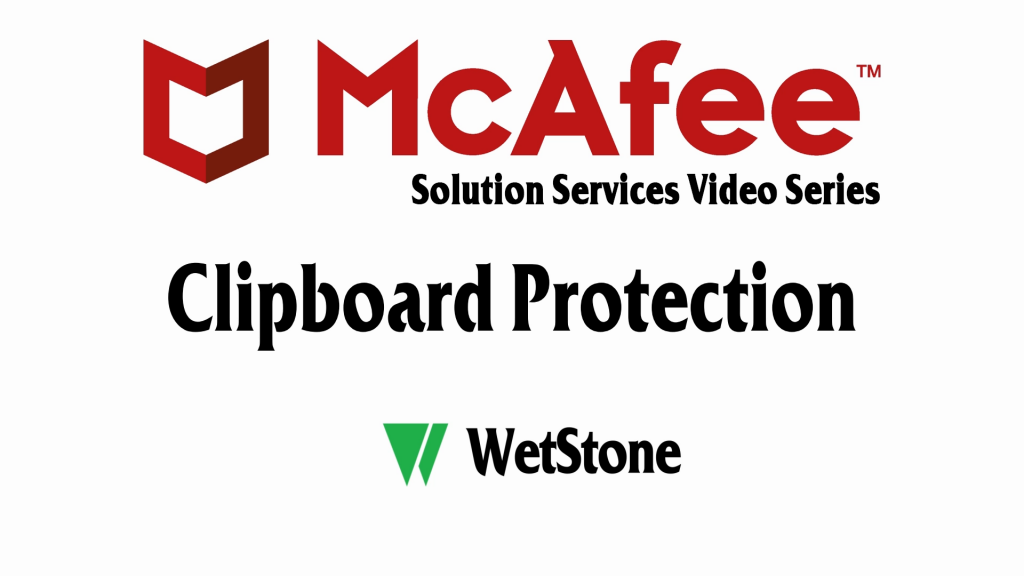 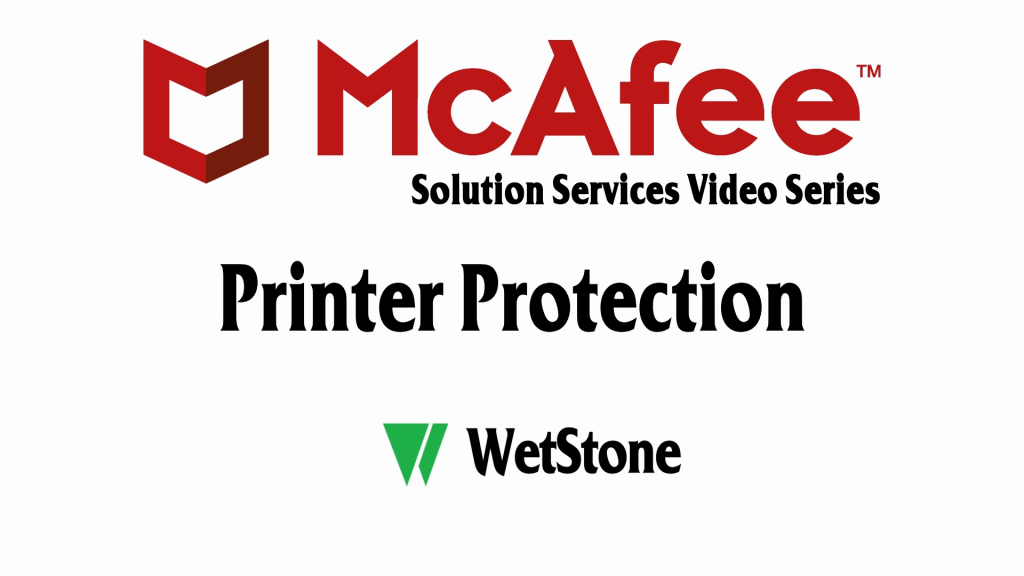 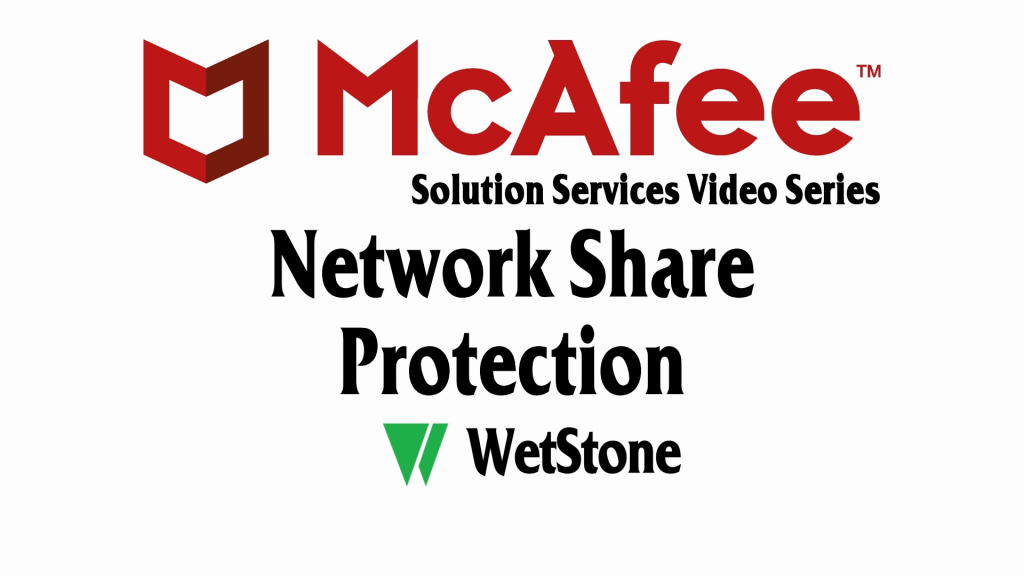 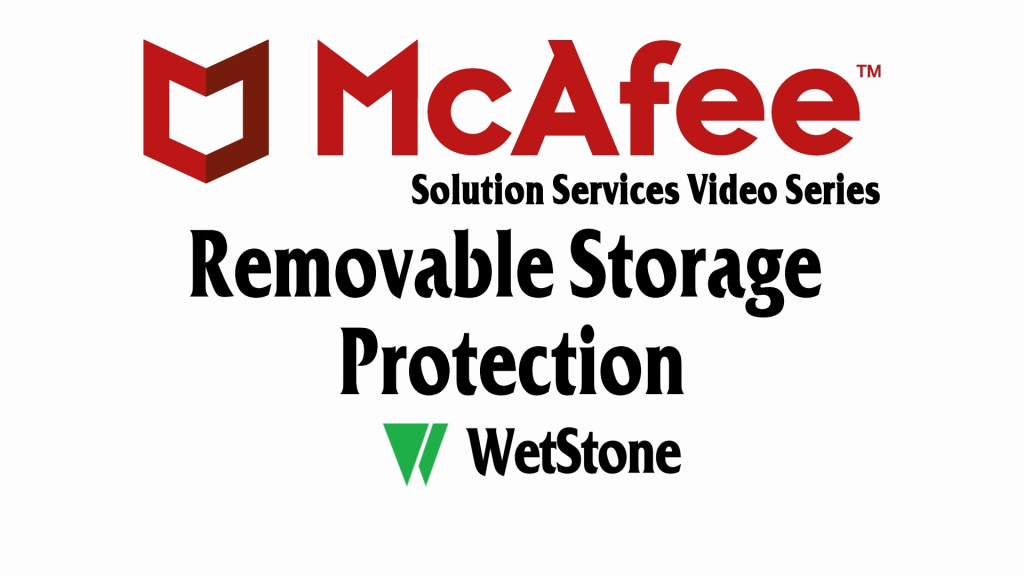 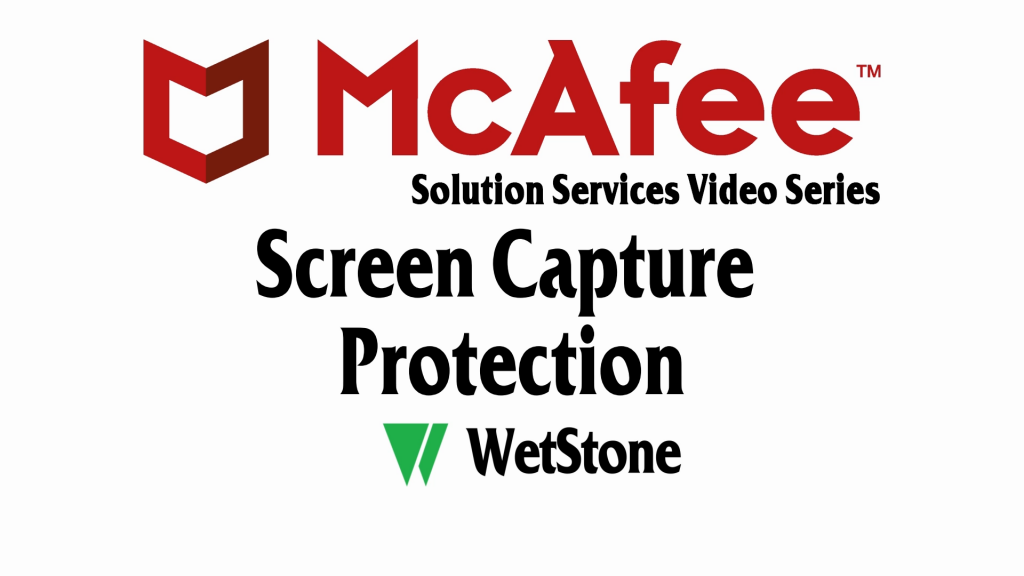 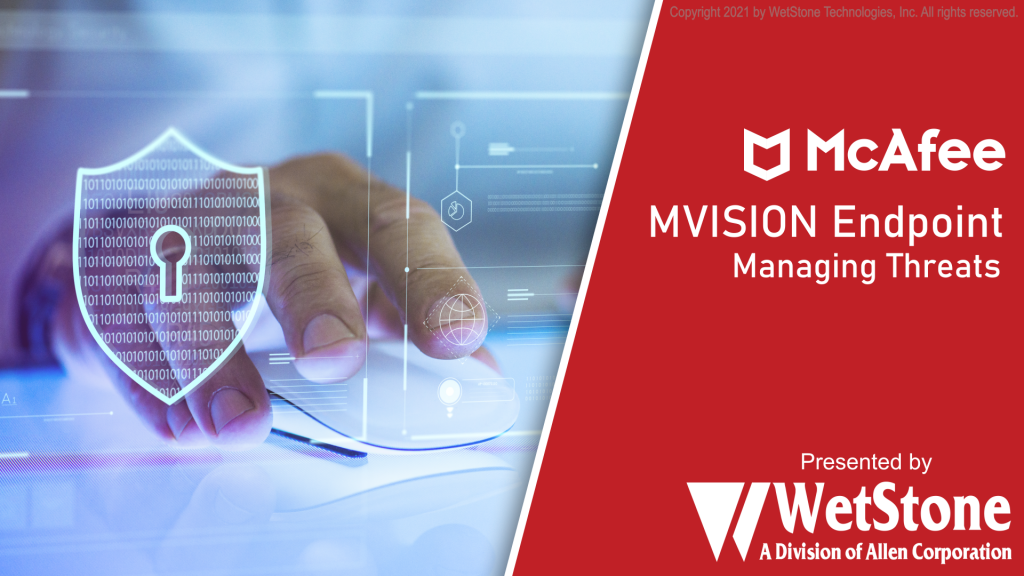 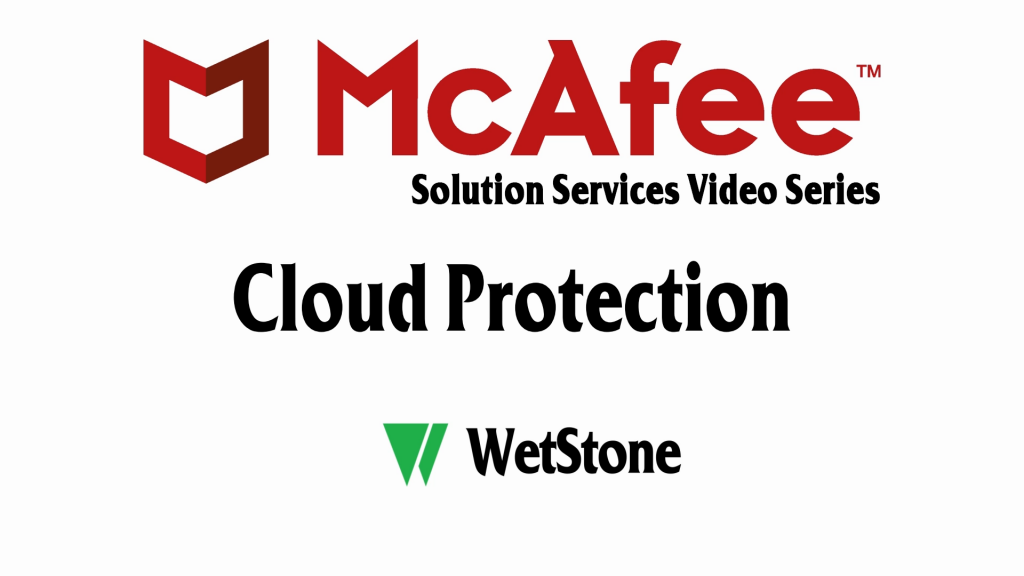 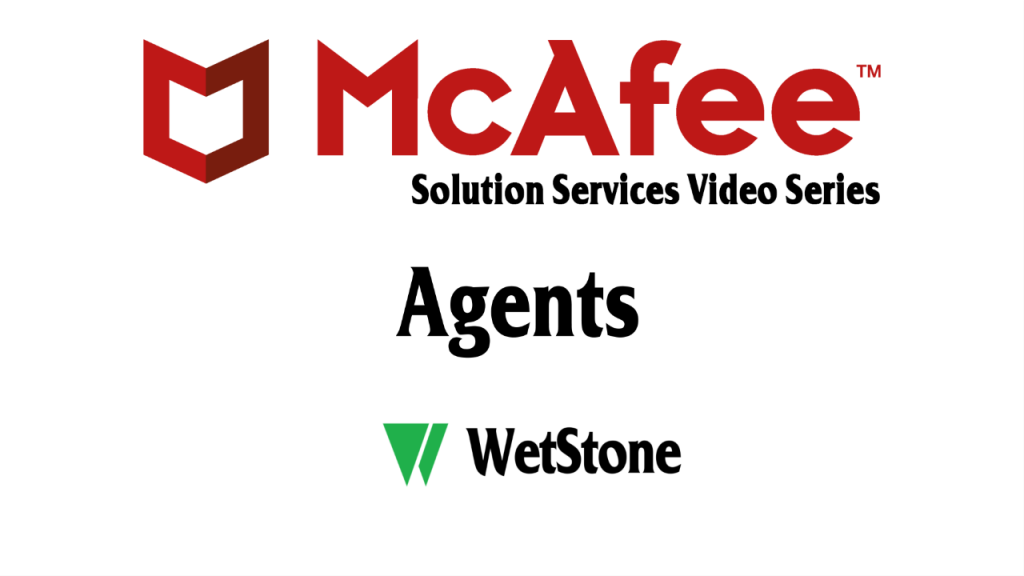 Agents
An overview of the McAfee Agent. This video covers the key features of an Agent and various ways to deploy an Agent.
ePO Video Library